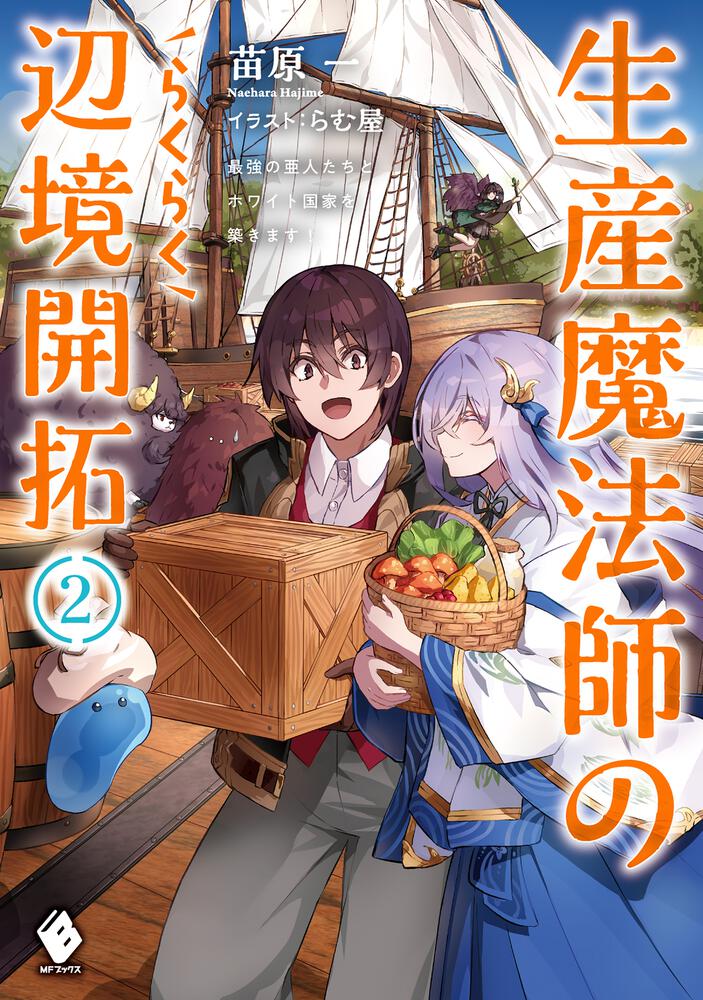 Without rest, Joshua worked as a Production Magician with low pay for a black knights order.

Within this cruel environment, he was asked to increase production. But when he discovered that his weapons were being used for s*ave hunting, Joshua confronted Captain Royg.

However, Royg said that Joshua was arrogant for being a mere crafter, and fired him.

And so Joshua headed south in search of work. On the way, he saves a beautiful Kijin girl, and he decides to make tools and weapons for them in order to help with their primitive lifestyle.

However, there was something that Joshua and Royg did not know.

As Joshua’s production magic had been mastered in the black environment, he had now become the greatest Production Magician in the whole world. Furthermore, he also had the strongest magic of any magician.

The knights order fell so low that they couldn’t buy anything, once they had lost him. But as for Joshua, he would enjoy his pleasant crafting life on the frontier.