Show Off Once in Every World 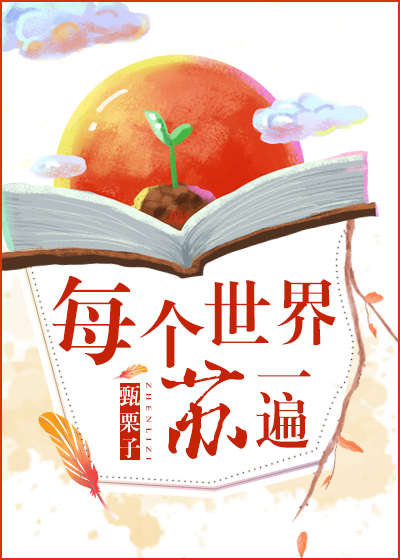 Wen Ying became the “Unlucky One” chosen by Lord God.

No matter which world she appears in, she is not loved.

“I heard that you became a sugar baby?”

“You are a minister’s wife, but you’re seducing his majesty, why are you such a slag?”

So what? In the end, won’t all of you become my ministers.

A Returner’s Magic Should Be Special - Chapter 77

It would be funny if he was handsome like squidward in that one episode.

also very reliable for knowing the best places to eat and play at !