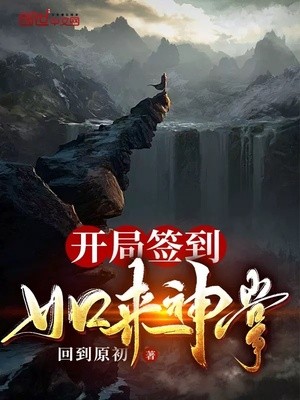 Su Qin crosses into a world where martial artists run rampant, where Buddhist monks from the Yuan Dynasty dominate the world. Nine Yang’s successor’s fist conquered the mountains and rivers, and Xiao Li’s Flying Knife smashed through the void.

Because Su Qin had no martial arts qualifications, he could only become a sweeping monk in the Shaolin Temple. At this time, the ‘Sign-In System’ was activated.

Sign-in in front of the Arhat Hall, gets [Indestructible Vajra Divine Art].

Sign in at the back mountain of Shaolin Temple, gets [Demon and Buddha Golden Body].

The Shaolin Temple was riddled with treasures, and you can sign in everywhere.

Twenty years later, the Shaolin Temple got mixed in the battle between the Righteous and Evil.

The Demons were fierce and powerful, they blatantly invaded the Shaolin Temple and were pushing forth with great force, but that is until they met Su Qin who was sweeping the floor…

NEW NOVELS
How to Get My Husband on My Side
9.7
Belief In The Kingdom of God
8.3
My Post-Apocalyptic Shelter Levels Up Infinitely!
6.7
The Atypical Young Lady Has Returned
0.0
Start With Contracting Sprites
7.1
I Have A Martial Arts Panel
0.0
The Side Character's Hidden Boss!
0.0
Infinite Game, 10x Rewards
7.2
Genocide Online ~Playtime Diary of an Evil Young Girl~
9.1
Reformation of the Deadbeat Noble
9.7
Dragon Wizard of the Heavens
6.5
Ace Sniper: Husband is Going To Fall Down
0.0
See All New Novels »
SEARCH BY GENRE
Sponsored Content
LATEST COMMENTS
Sponsored Content