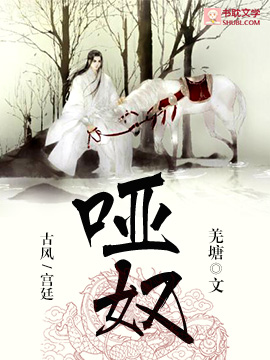 To prevent her fate of being tormented to death by the Northern Garrison Prince—just as the crown prince was switched with a raccoon dog—a mute s*ave from the magistrate’s residence is sent as a substitute on the marriage sedan. The mute s*ave was born with the beauty of an exiled immortal, but also the disability of voicelessness; because of his appearance that might attract misfortune, he was locked away in the courtyard by his mother.

Suddenly one day, the prefectural magistrate’s household bestows upon him the name of Shen Yu and sends people to teach him how to serve another before delivering him onto the bed of the “Living King of Hell.” Will he become the tenth ghost to die unjustly under the Northern Garrison Prince’s body?

Going To The Garden And Getting The Shard. Achieved!

I Shall Seal the Heavens - Volume 6 - Fame That Rocks the Ninth Mountain; the Path to True Immortality - Chapter 996

This reminds me of something. https://media0.giphy.com/media/xUA7aVlYhF1Q2ZCPGE/giphy-downsized-medium.gif

The Beginning After The End - Chapter 382

Respect Alice bruh she might just be the strongest mom in all of fiction. She went through A LOT