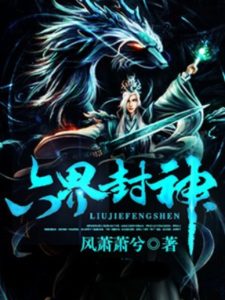 In the ancient times, the six realms were chaotic, and the ranking of the highest treasure of the God Realm was shattered into six pieces in the competition. Since then, no God has been granted. Ye Chen,an ordinary cultivating young man, got an ancient divine tool, Tai Chi and Eight Diagrams. He rose from adversity,relying on continuous encounters, trampled on the talents of the six circles, and achieved the name of crazy immortal! He was ruthless to the enemy, pierced his brother's ribs, furiously crowned the beauty, and frightened the Six Realms! Let's look at how Ye Chen aspired to the top of the God Realm, holding the Conferred God List, domineering and conferring God!