Son of the Hero King 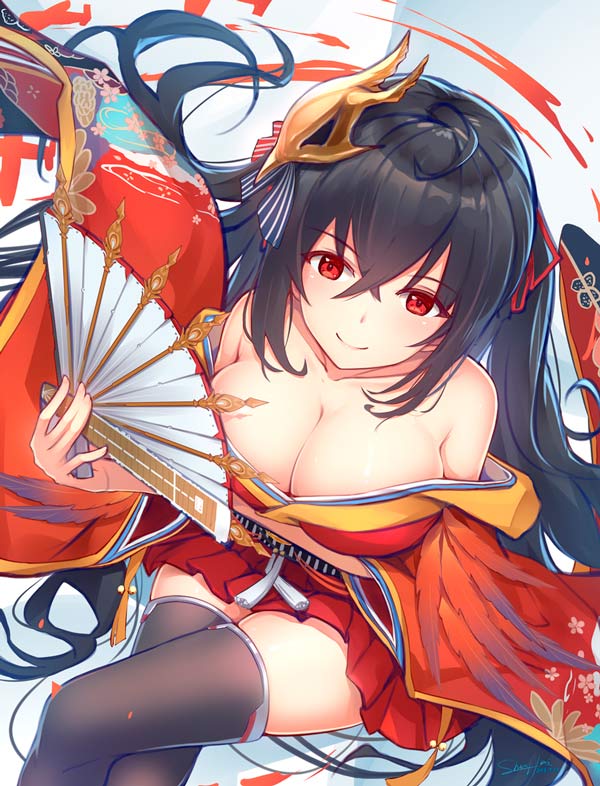 My aunt, the acting regean told me: «Work hard my nephew. You have a royal family to build.»-----A story of reincarnation. A story of growth. A story of love. A story of lust.After dying a simple death, a boy reincarnated in a new world. A world where magic is common and dragons are real. A world where goddess exists and monsters abound.This story follows Sol, the son of the hero king. A man who literally saved the world, at the cost of his life.Watch as he grows and evolves to become his own person, moving from the shadow of his parents and set his own record in history. All the beautiful women he gets along the way is just a bonus.****Notice: — mean that it will be a kinky chapter with some preliminary. — mean that’s it will be a kinky chapter with actual sex.