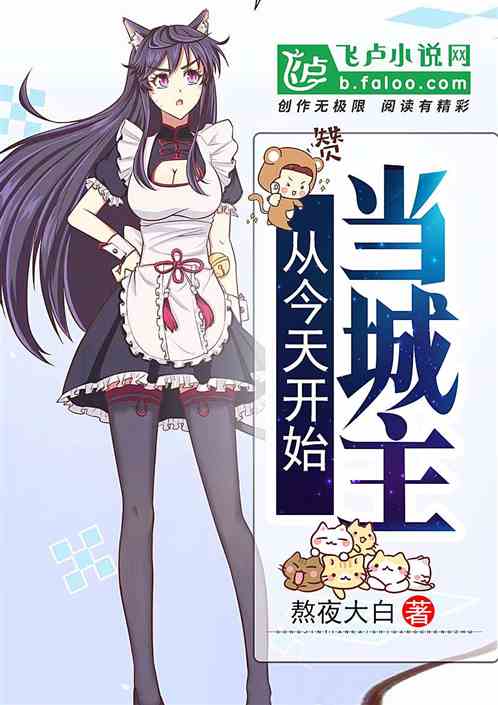 Liu Feng unexpectedly possessed the ability to travel between two. He also has a storage space and became a second-hand dealer of the two worlds.

He began his life as a city lord in the other world when he used a glass from earth to purchase a city.

This is a wonderful world in the cold weapon era. In this world, Liu Feng can see catgirls, fox girls, rabbit girls, and elven princesses any time he wants.

Princess: Liu Feng’s city is the world’s most fortunate city.

Princess: I will definitely move in and live there, even if I have to ** the status of a princess.

Graduate: The technology and ideas used by Liu Feng’s city surpass this world by a thousand years.