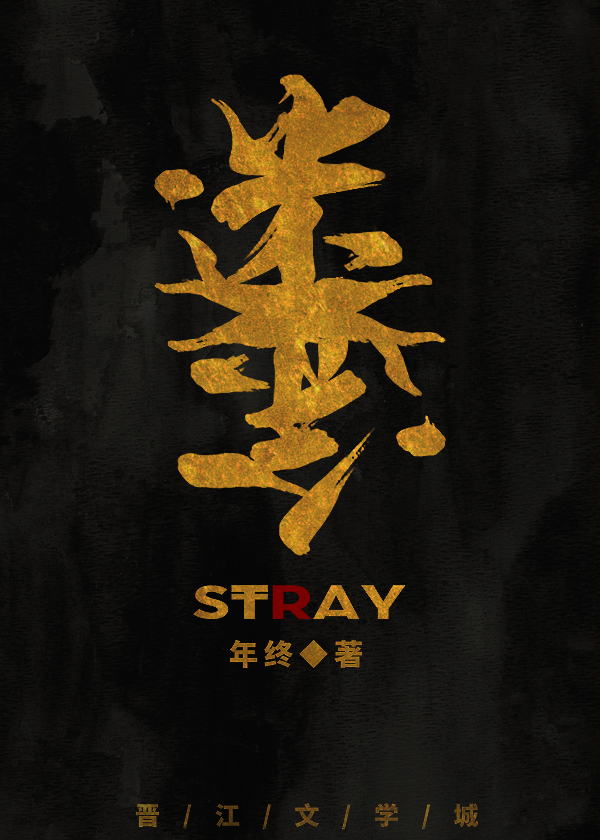 Chaos had risen signifying that the next generation of the Demon King was about to be reborn.

On what seemed like another usual attacks from demons, Nemo Light was heading towards a shelter when he ran into Oliver Ramon, who was heading back to town to find his father, being chased by a demon. In the process of saving him, he inadvertently formed a contract with it.

As they return to town, they found it was ablaze and while trying to figure out why, they were wrongly accused of being demon worshippers and were hunted down by the church.

With no options left, they set about to become mercenaries to survive. Thus began the adventure of a gentle knight x an unwilling mage.