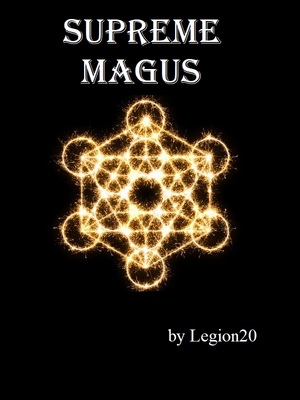 Yassin was a man who had faced many adversities from a young age. Forced to survive instead of living, he had finally found his place in the world - until everything was taken from him one last time.

After sacrificing his life for revenge, he reincarnates multiple times until he finds a world worth living in, a world filled with magic and monsters.

Witness his epic journey, from heartbroken sibling to extraterrestrial warrior. Watch him grow from an infant to the Supreme Magus.