The 80s Chronicle: Addiction To the Army's Young Wife 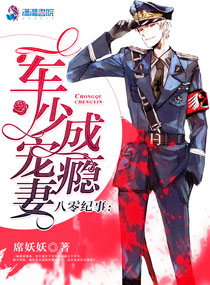 A deliberate murder, Xu Ning was reborn in the 1980s when she was a girl.At that time, her mother had not been forced to commit suicide, and her father had not died in a car accident.She wore a floral dress and was still the most beautiful girl in the village. When she woke up from the nightmare, she just wanted to be a man with her tail clipped, but she was unexpectedly caught by the false and serious future empire commander next door. Spoiled for a lifetime.Xie Zheng: In the previous life, she watched her go further and further on the road of no return. In this life, if she does not go, he will stay.At the end of summer at the age of fifteen, a light rain was lingering and distressed.In a hidden corner of the Xu family’s old house, a tall, handsome and elegant young man is pressing his beloved girl against the wall and kissing strongly.