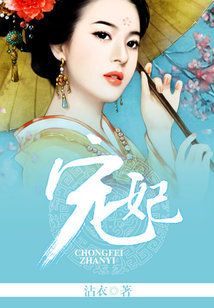 Interestingly, all the records, that glorified his accomplishments unanimously agreed, that Jianan Emperor had only one flaw in his life: He favored only imperial noble consort!

Zhou Tong was very annoyed. She time-traveled out of blue, didn’t even have time to take a breath, and yet, already had to deal with troubles.

What? Her predecessor was walk-on cannon fodder*? She couldn’t even be regarded as a second female lead?

Zhou Tong is angry! Change, it must change! This plot needs a beautiful turn around in order to be worthy of sis’s coquettish personality!

This is a story of the unfortunate time-traveling lass, who possessed the body of reborn aboriginal maiden and became the Great Wei’s beloved imperial consort.