The Case When I Created A Secret Society of Darkness Because I Reincarnated As A Villain, But For Some Reason, It Became My Harem 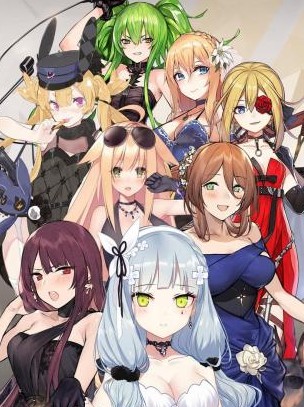 One morning, as I woke up, I recalled the memories of my past life as if it was natural, just like the forthcoming of dusk and dawn.

The world I live in now is very similar to those in fantasy adventure games I played in my previous life, and when I found out that I was actually a villainous character doomed by the protagonist, I tried to live a modest but vigorous life so that I could avoid my fated end. Yet, somehow, I ended up having the strongest female s*ave unit, which could probably dominate the world without me lifting a finger.