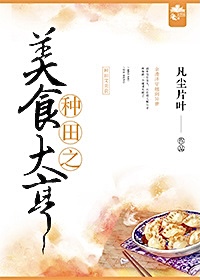 Yu Qingze transmigrated to a world, where there are no women, only gers and men. He was rescued by a ger no one wants to marry because he couldn’t speak, has a scarred face, and a dull cinnabar mole between his brows indicating low fertility.

Yu Qingze, who has tasted the warmth of human affection in his previous life, did not dislike the other’s flaws at all: ancient people without vision, my wife is kind-hearted, ingenious, capable, and virtuous. There will be times when you will envy him in the future!

Relying on his professional cooking skills, Yu Qingze would make money, raise a family, have a few babies, and protect the people who he loves and who love himself. This is the most important reason for his rebirth.