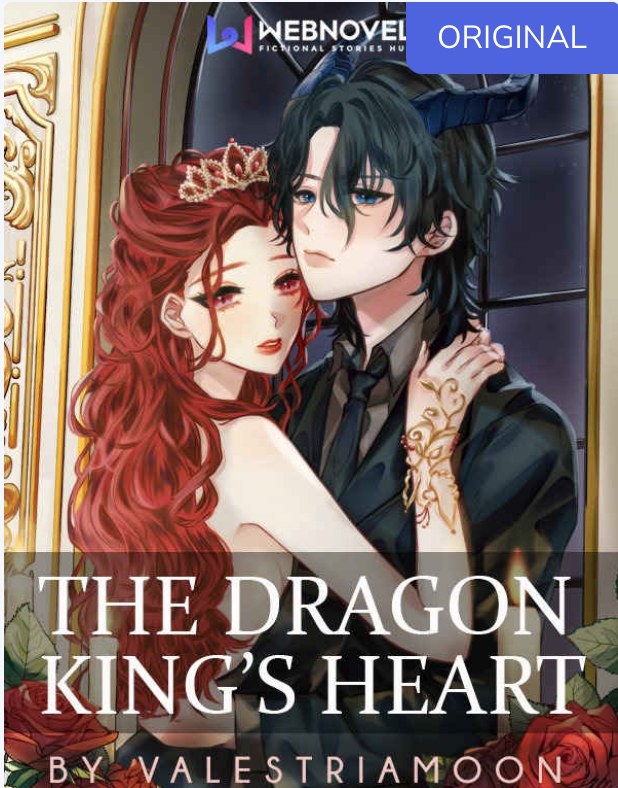 Having just survived an assassination attempt, attending a Masquerade Ball is the least of Princess Laina's worries! A night of light-hearted fun soon turns into a nightmare when the shameless Dragon King Dante kidnaps her.When she tries to leave, he refuses to let her go! Why would a King kidnap a princess he just met? As Laina gets to know Dante better, she finds herself with more unanswered questions than before.For example:1) How does he know her favorite color?2) How did she know the name of the dog in his castle?3) Why did he call her 'sundrop'?Join Laina as she tries to make sense of her royal life as it spins out of control with the entrance of the shameless King Dante! Will they find happiness?Excerpt from the novel“Dante… My King, we can’t just kidnap a princess!” Marius exclaimed quietly.“Who said this is a kidnapping,” Dante hissed as he folded his arms, “I am simply bringing her back to Dracona.”“Against her will, it is kidnapping,” Marius tried to reason.“It’s not against her will. She’s just asleep.”I do not own the rights to the cover image!

Inner Peace for me. Since Braham is Back!!!

first, it's nice to see him thinking things out. second, if i have to read him say how weak he is and w/e for another chapter i will drop this fking pos !