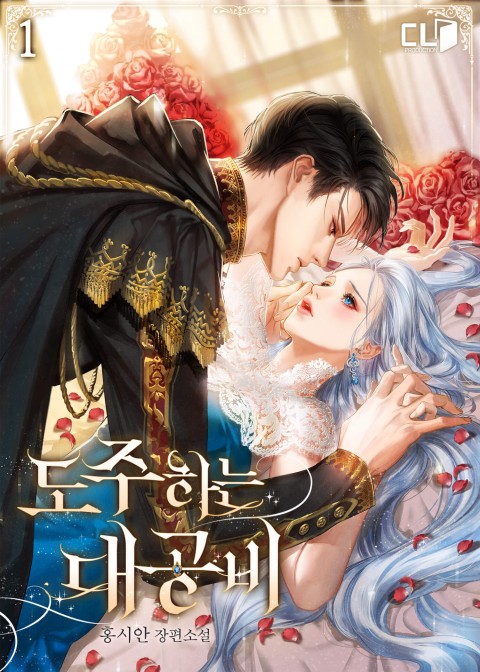 After her mother’s death, Asella was abused by her adoptive father. Even worse, she was forced to marry the man who killed her mother, the Grand Duke Calix Benvito.

Asella has constantly tried to escape from him in order to survive. However, all of her attempts have failed.

Calix wants to continue denying these unfamiliar feelings that started growing inside of him. Needless to say, he stops her attempts every time in order to keep her by his side.

“I have no intention of letting you go, so you should give up.”

In the whirlwind of conspiracy related to her mother’s death, the secrets that started to be unveiled, and the relationship between the two begins to change.

I Can Enhance My Talents Using Unlimited Skill Points - Chapter 452

Bruh of the Twin Pupil Eyes only have a few overlapping worlds how can it compare to a body that has inner worlds for each cell....