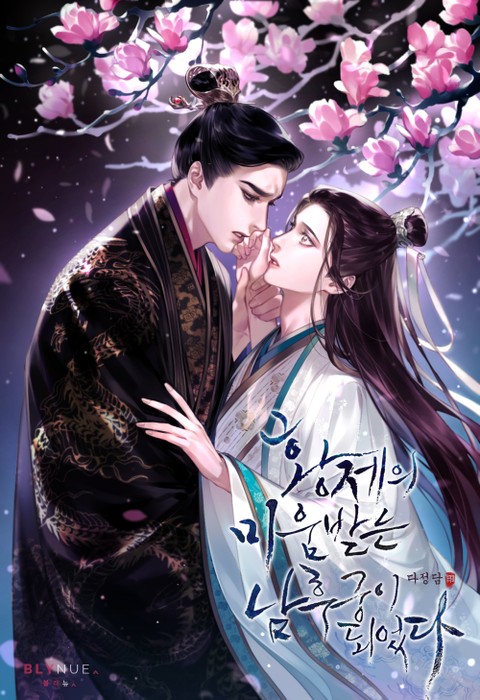 The only concubine who was hated by the Emperor.

The male concubine, Yeon Hwawoon, unlike his appearance that was like that of a flower, was hated by everyone because of his nasty temperament and evil doings. The day he fell into the pond, a guard died from saving him. And when the body of Hwawoon opened its eyes, the soul of that guard, Hawoon entered.

Hawoon, who had transmigrated into Hwawoon, told everyone in the palace who hated him that he had changed, but no one believed him. Yihan, the emperor who distrusted Hwawoon the most, didn’t know the feeling inside of Hwawoon who was completely different from before, kept being harsher to him, but…?

I don't think there's any chance of a fight to the death between them, maybe challenging the Grid at some point can happen but I doubt it

Lord of the Mysteries (Completed) - Chapter 571

Already? Damn, since when was Klein such a risk taker?? Acting as Gerhman has made him alot more daring it seems.