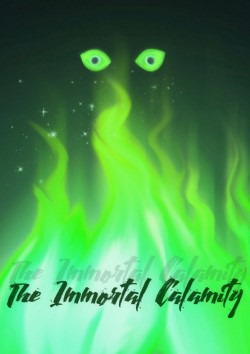 Many years ago, the world was ruled by a powerful empress. She was incredibly powerful, and feared by all. It was said that even death itself would bend to her whim. With a single wave of her hand, she could raise the dead to fight at her command. The pale, glowing, green eyes of her shambling undead struck fear into even the most hardened soldiers. For centuries, the empress ruled absolute. Until one day, a great hero rose up to stand against her.

Decades later, the empress is reborn into the body of a small child. Follow her as she comes to terms with her new life. Will she once again walk the road of revenge and power, or will her new family show her a better path? Will any of them survive long enough to find out? Only time can tell.