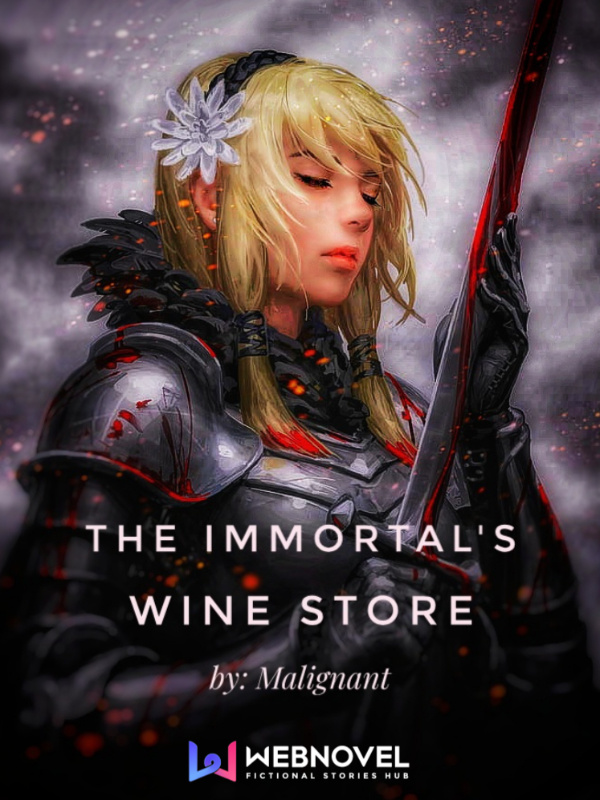 A Heavenly God was transmigrated into a different world right after he died. After arriving in that world, he was on the body of a handsome young man with a mechanical voice inside his head providing him with missions. It also kept on telling him to brew wine every single day.The system built a humble store within the territory of the Silver Wing Empire where peak experts roam on a daily basis. His first task was to sell... wine?The patrons thought that winemaster Jiu Shen was not as simple as he seemed to be. Even his identity and background were still a mystery to everyone.They also thought the adorable and chubby white cat named Ice was just a normal household cat, but Jiu Shen knew that it was actually a 10th-ranked God-Class Glacial Sovereign Tiger.Join Jiu Shen on his path on becoming the first ever Wine God!