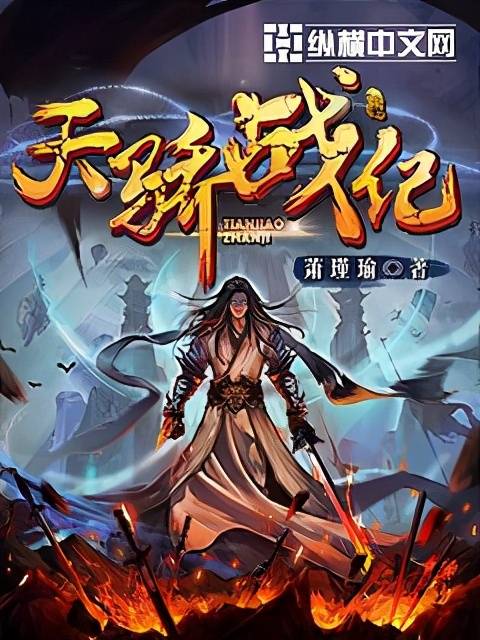 Abandoned as a baby, all Lin Xun had ever known was life in the sunless mine prison. His mysterious guardian, Mister Lu, never spoke much about Lin Xun's origins, only teaching him the art of runes and treating him as a servant.The gears of fate begin to turn when disaster strikes one day, destroying the only home Lin Xun has ever known. Before the mine prison is destroyed, Mister Lu thrust an old wooden box into Lin Xun's arms and tells him to go to the Ziyao Empire if he wishes to know his parentage before throwing him into an endless dark tunnel. When Lin Xun regains consciousness, he finds himself alone in the barren wastelands and discovers a strange rune brush and a mysterious old book in the box.What secrets do these mysterious treasures hold?Join Lin Xun as he embarks on a journey into the world of cultivation to find his path, uncover the truth behind his birth and ultimately his destiny.

The Beginning After The End - Chapter 381

Ok i take back my 2nd previous comment lol, seems like the lances can still help Art. However, i still think more people than necessary died

I Shall Seal the Heavens - Volume 6 - Fame That Rocks the Ninth Mountain; the Path to True Immortality - Chapter 994

Oh do not have the Grand Elder act innocent now. The old coot was just as complacent in letting this occur as the traitors are for instigating this. I hope there is some real justice at the end of all this.

I Shall Seal the Heavens - Volume 6 - Fame That Rocks the Ninth Mountain; the Path to True Immortality - Chapter 993

Whoa, whoa time out! ...Is this Order 66? Oh the "homages" are just pouring out of Er Gen in this story.

The Beginning After The End - Chapter 380