The troublemaker daughter of the grand duke wants to live alone 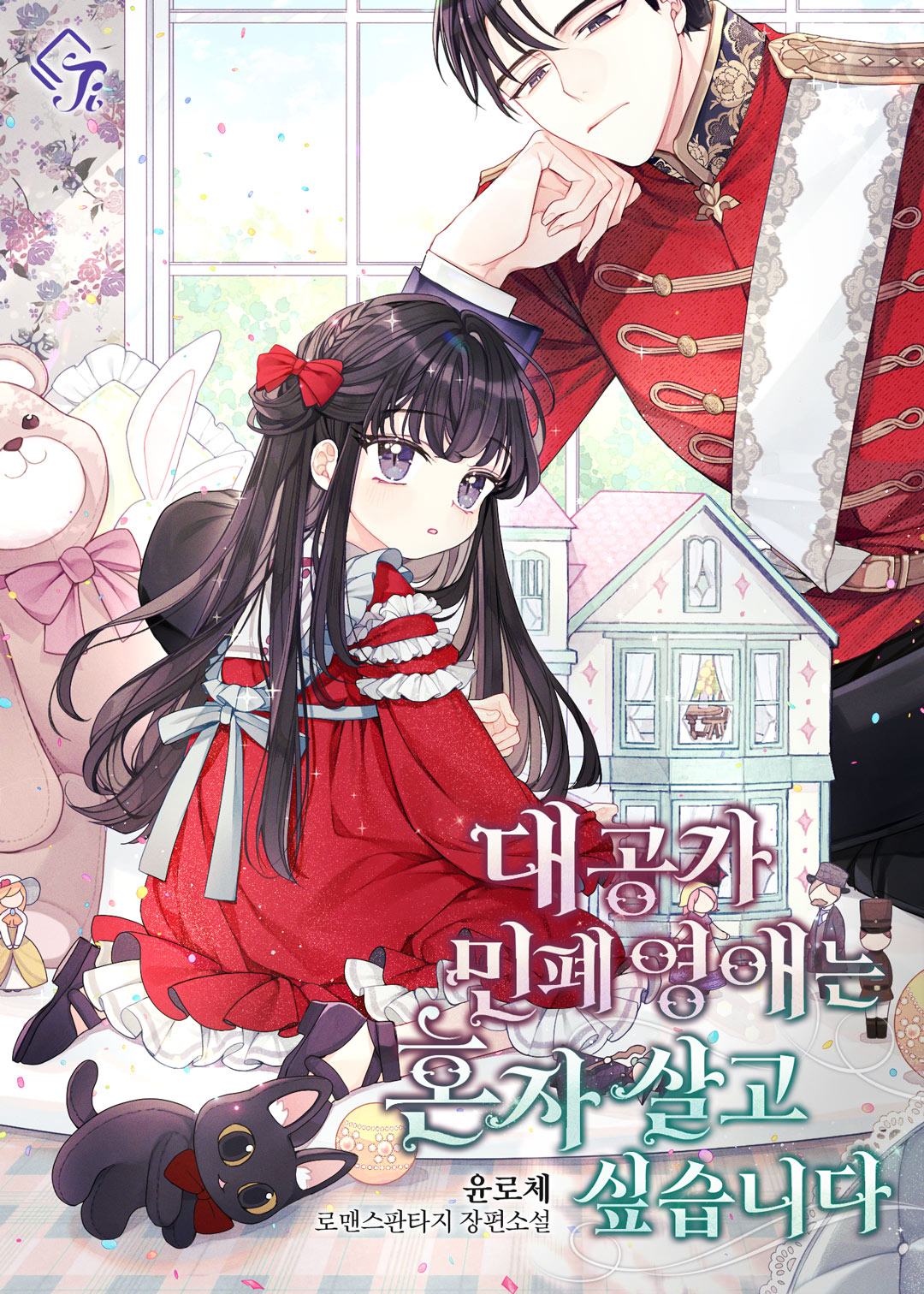 I possessed the cliché villainess.

It was Mary Conler, a villainess who was eventually exiled out of the country for harassing the female lead.

Being abducted at birth, once she returned from the orphanage

She was called the troublemaker of the Grand Duke Conler’s Family.

Being thrown away by her father and brothers who held no affection for her.

I made a resolution.

Let’s live as quietly as a dead mouse, then run away to a foreign country with some living funds.

My dad, who I thought didn’t love Mary, suddenly became a fool for his daughter

My brothers clung to me,

One of my goofy cousins was growling at my fiance.

My fiance, the prince, was angry at the idea of breaking off the engagement,

And the original heroine asked me to run away with her.

I guess I became a nuisance in a slightly different way?

Why the hell were they being so nice to me?

My dream is to be single!

King of Gods is one of the greatest representatives of "vanilla" xuanhuan cultivation stories. It has better and worse moments, it also gets repetitive sometimes, as the author extended the story from 3m characters to 5m characters due to its popularity. Yet overall, the ending is really great and satisfying. If someone has a problem during the last arc (Heavenly Lord war), I recommend going directly to chapter 1571, where the epilogue starts. You will just skip a whole lot of fighting with not too much story, straight to the answers. Story: 7/10 Characters: 8/10 Writing: 7.5/10 (quality fluctuates) Mischief: 11/10 Getting called "brat": 20/10 General: 7.5/10

The heck paradise earth? You're outa your mind. He's the last person i could imagine would help fy. There must be some catch

Probably both, but hey, he is a god like dps now ..a true ashura