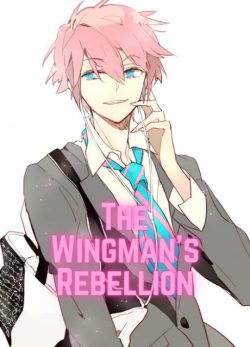 A friend is a great thing to have, specially if its a bestfriend who has your back in everything that you do.

From sharing food from the cafeteria and giving favors to unreasonable request.

From sharing secrets, hobbies and ambitions.

From getting into one's own brawls as back-up and giving advice to problems.

From giving important information, such as who likes who, girl's three sizes and their backgrounds.

And from setting up the confession to the girl you like.

That was the life that our MC had led but that all changed when he got screwed over by the very friend he had supported all this time.

When he awoke, he became the thing he detest now more than ever in a new world and worst of all, in the world of 'their' favorite novel where his new identity essentially becomes cannon fodder.

He cursed and swore to live as he wants in this new life, discarding his previous life's label.

Follow Ray Irisville and his rebellion against his destined role in the novel.