This Love is Futile 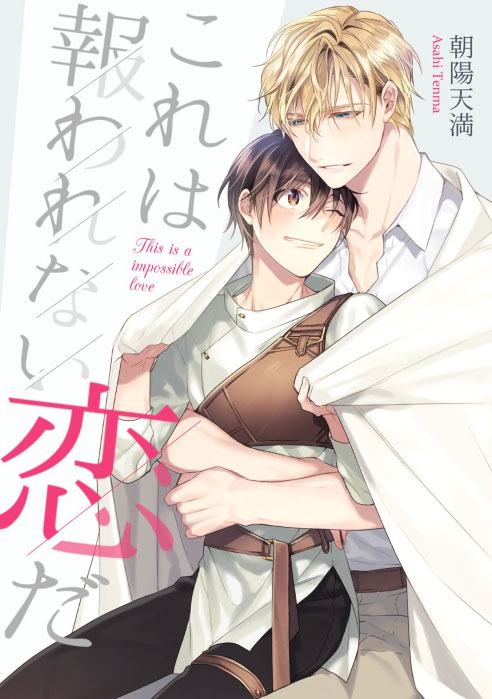 “Another Dimension Online”, or ADO for short, had long occupied a top spot in popular VRMMO game rankings. Users can create an account at the age of fifteen; the main character had enjoyed playing it since their fifteenth birthday.

The game concept was a world where the demon lord had been defeated and you could play around freely.

The main character collected materials, chatted with NPCs, and completed quests, but he was also in love with a character from the game, and that character passionately returned his love.

Nevertheless, that love could never be made a reality.