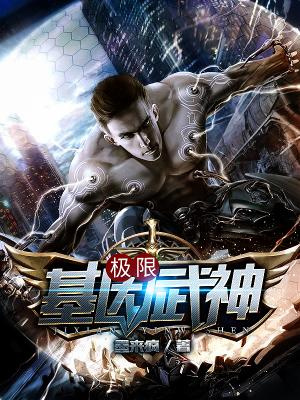 The discovery of the so-called dimensional world heralded a new era for humanity. This world, populated with lifeforms of ever-increasing strength, would soon become known as a treasure trove for those hunters willing to brave its risk. Soulshards and gene fragments obtained by killing such lifeforms could be assimilated into their bodies, transforming them into genetically enhanced fighters and setting the stage for the age of genetic enhancement.

Zhang Lie, a seasoned fighter who had once explored the fourth of the five known realms of the dimensional world, finds himself thrown back into his youth, to the initial heyday of exploration and growth, before the secrets of this new world had been mined and revealed to all. Armed with foreknowledge, Zhang Lie will blaze a path for humanity to the stars—and beyond.