When the Nemesis Eats the Wicked Woman 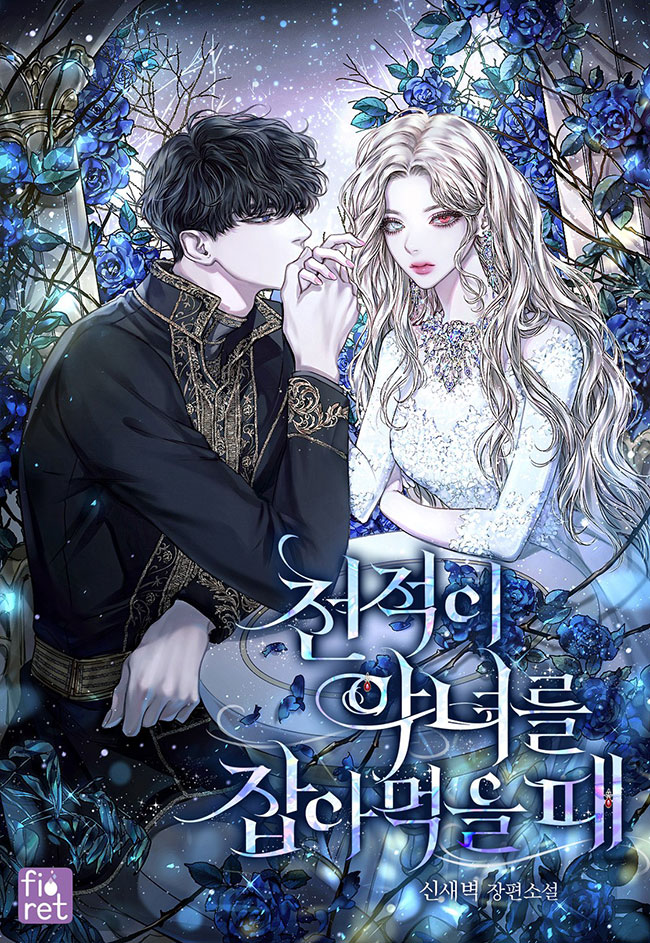 I possessed the most evil woman in a mass-produced fantasy novel.

Received an oracle to destroy the world, and killed by the Munchkin male lead…

But one day, I picked up the little male lead? After treating and taking care of the injured and blind boy, the child became a bit strange.

“I’ll be responsible for you later.”

“If you become the wife of the Crown Prince, you can even become an Empress. What do you think? It’s an honor, right?”

You’ll come to defeat me later!

However, rather than coming to defeat, the male lead, who became an adult, came to propose.

First night with the male lead…

I was hesitant to get in, standing in front of the bedroom for 30 minutes. It felt like my heart was about to explode from the tension.

But then, he slowly opened the door and leaned against the door.

“Are you trying to kill me?”

The red and blue eyes like dawn, for a moment, he felt as if they were binding him and sucking him in. He slowly grabbed my arm and pulled me into the room.

He made eye contact with me, twisted his lips strangely and whispered.

“Because I’m going to eat you.”

My heart thumped onto the floor.

Fantasy: I Can Instantly Comprehend Everything - Chapter 35

What is going on? Are they walking or swimming?