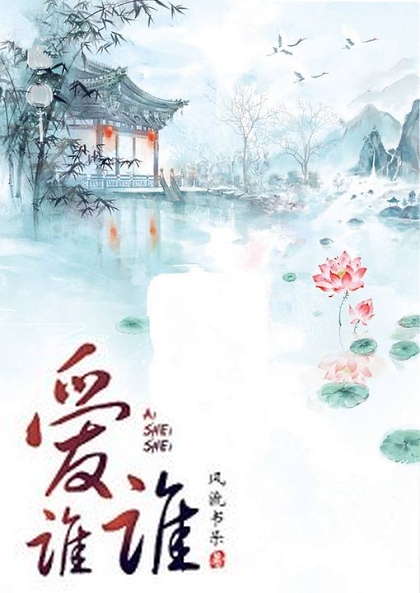 In her previous life, she treated her mother-in-law like her own mother, treated her husband with respect and affection, devoted herself to her stepson and stepdaughter, and looking back at herself, Guan Suyi had a clear conscience. But in the end, she was ruined, exiled, and died alone. When she was about to die, Guan Suyi summed up her tragedy with one phrase: doing too much and saying too little.

After rebirth, she decided to say nothing, put on the hypocritical face of a good wife and mother, strive for the reputation of a gentle and virtuous character, bury all the enemies in the pit, and ask them to be grateful and remember her as their benefactor for the rest of their lives.