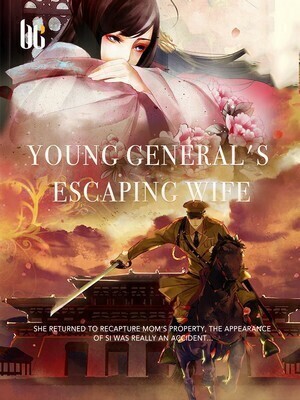 Her mother passed away, and her father married another woman. At the age of two, she was sent to the countryside and raised there. When sixteen, she was taken back because her stepmother wanted her to break off an engagement, and let her own daughter become the young general’s wife. Her stepmother treated her as a thorn in her side, and her sisters hated her for stealing the show. Her father took her as a tool for making rich friends. However, since she had returned to the Gu Family, she wanted to take back everything that belonged to her grandfather and her mother. Unexpectedly, she met an abnormal man on the returning train, and this man was actually her fiancé’s brother. But what’s even more unexpected was that their entanglement was far more than that… ☆About the Author☆ Ming Yao is an online female novelist. Her novel Young General's Escaping Wife got more than 50 million readings and over 1 billion hits. In addition, relied on a strong fan base and exquisite storyline, this novel got contracts for the series copyright and cartoon copyright respectively.少帅你老婆又跑了