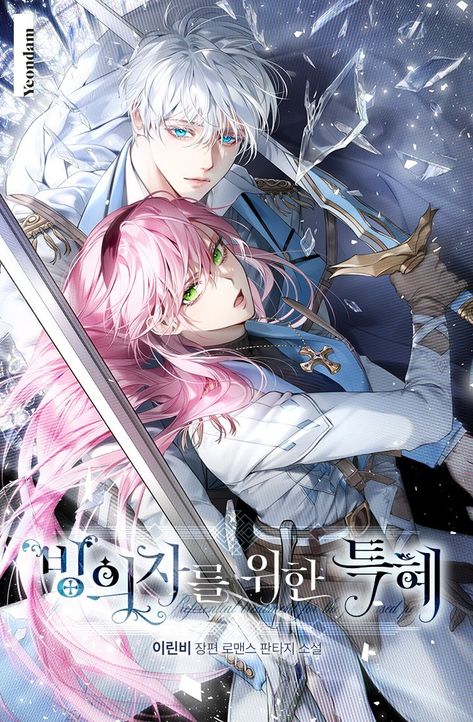 It’s the era of Transmigration.

I wanted to possess a body of a rich young lady in a Rofan childcare novel, and live while receiving lots of love.

No. 1 in frustrating the reader!

I possessed someone inside an infinite return novel called: Return Until the World is Saved.

Forget being a young lady from a prominent family, I will soon be ruined because the survival difficulty of the original work is S-Class.

I became an extra. Ellet, the young daughter of a servant in the Count’s manor.

We are poor, but it’s a happy life between a kind brother and a good father.

I’ve got a best friend I’ve never made before because I was always busy.

Even the gods of the Transmigration Management Bureau are openly fond of me.

On top of that, I accidentally bought the ‘After-Life Insurance’ full package just before my death.

I leveled up with the high-speed growth buff, and diligently destroyed the original plot.

Thanks to plenty of special privileges, I came to give satisfaction for all the frustrated readers of the original work.

“You wiped your face with your dirty hands.”

“Don’t be surprised. It’s because I have an obligation to be kind.”

And then, there’s the protagonist who is still nothing more than a handsome push over, Thesilid.

‘Why is he being this crafty with me?’