About Your Pride and My Prejudice 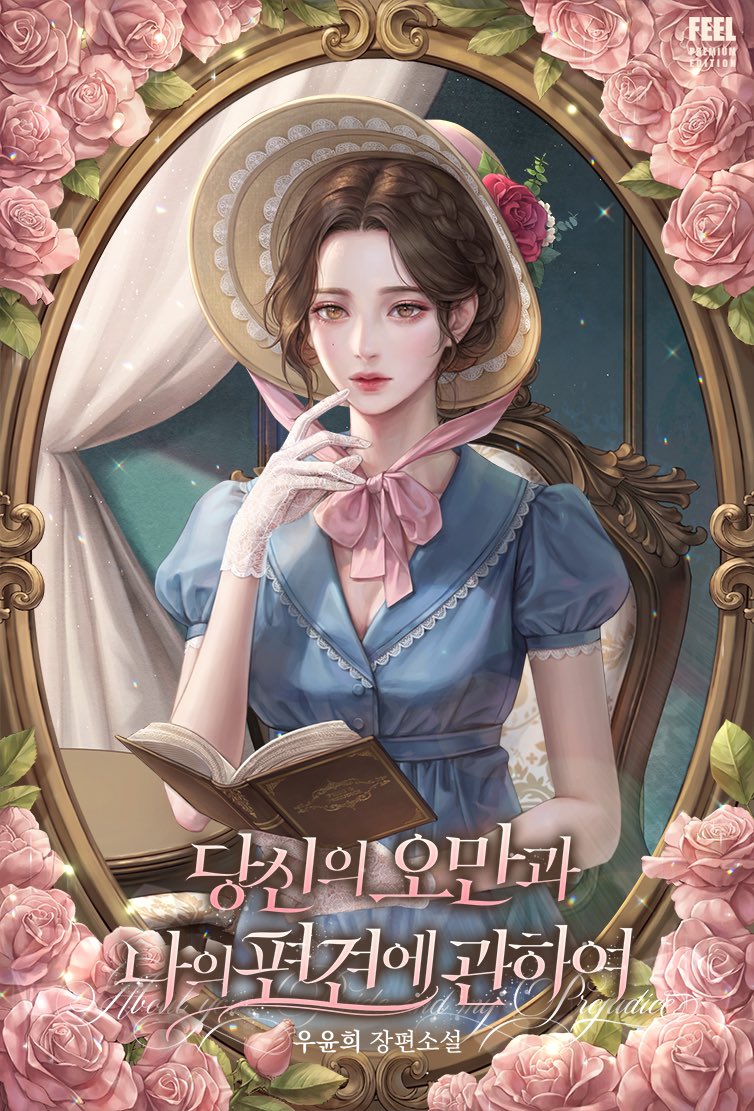 “I don’t love you anymore.”

It had been 10 years since I became an extra in a classic romance novel. Having a very shy and quiet personality, I was suffering from a terrible unrequited love.

Allan Leopold. He was the successor of the kingdom’s top businessman and the best lover candidate of all. The whole kingdom praised Allan’s beauty, and he didn’t even know I existed.

Nevertheless, I couldn’t dare to approach the dazzling man, so I just looked at him. Shining black hair, jewel-like eyes, and a great family were things he had, and things that were too far away from me.

That’s how I became an adult. One day, when I decided to pursue my dream instead of a feverish one-sided love, I fainted and woke up trapped in an unfamiliar basement of an old castle.

It didn’t take much time to realize that this was reality.

And that I’ve been kidnapped.