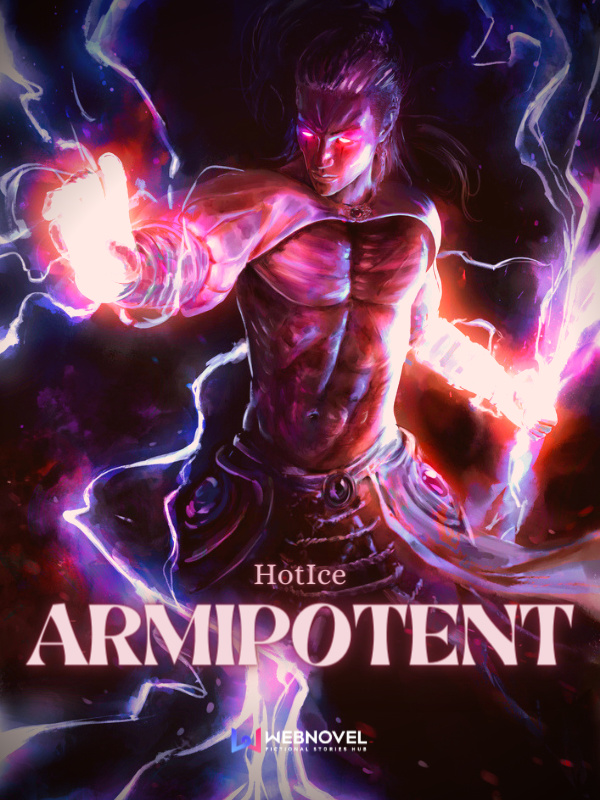 This is a work of fiction, any names, characters, stories or events, are fictitious! (Even the country in the story is just the author's fantasy as the author never visited those countries in the story)Armipotent is an archaic adjective meaning "strong in battle." Basically, it refers to someone who is physically tough in war. Originally, it was used to refer to the Roman god of war, Mars.=====================Tang Shaoyang, an orphan who dropped out of the middle school to fight on the street as he found out school was useless for a penniless orphan like him.Tang Shaoyang dropped out of his school, fighting on the street, and made a name for himself. Berserker Tang from Youyouliucun.Afterward, Dragon Wing triad recruited him and everything was good for him. Even though the public deemed him as a tumor of society, Tang Shaoyang was having a decent life. Until one day, everything changed as an absurd and strange game started."... Game starts! Stage one: Survival for The Fittest!"After the game started, zombies appeared out of nowhere....Ding!"You have killed 1000 zombies less than 24 hours since the game started! You gained 3 Talents!"Dong!"You may choose 3 Talents! please choose carefully!"Tang Shaoyang held his chin and mused what Talent he had to choose."With Zombies appear everywhere, I need an infinite strength... this is one, I still need to choose 2 Talents more..."Then a lewd smile formed on his lips."I want an infinite strength, charm and charisma to conquer women, and the last one, I want to upgrade my **** so I can please my women!"After saying this, Tang Shaoyang laughed aloud."Hahaha, there's no way such talent exists... ehhhhh?!!!"Ding! Dong!"3 Talents are consumed! You have been granted Divine Body! Good Luck, Gamer Tang Shaoyang!"Tang Shaoyang immediately checked the detail of Divine Body. After a brief silence, he muttered unbelievably."Such Talents really exist..."Note: I don't own the cover. If the creator wants me to take down the cover or put credit, please notify me by replying to my review at the Review section.