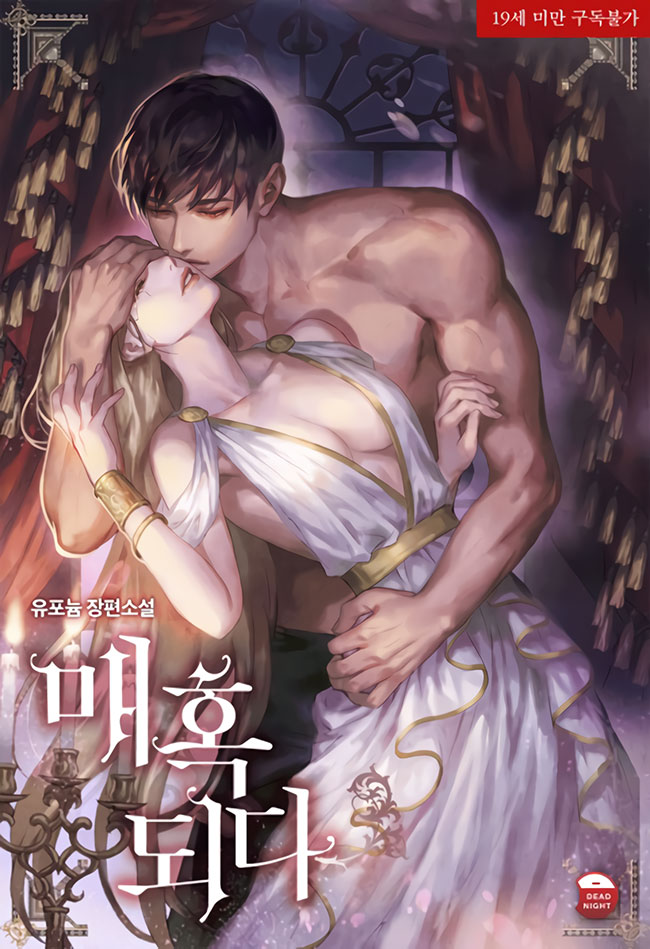 The Oracle’s Saint was fake, and the fake deserved to be expelled from the sacred temple.In front of the fragile being who fell into the world without any protection, the first prince of the empire appeared and reached out. She had to hold his hands.“You don’t have to worry about anything. I’ll take care of you.”Not knowing that the affectionate man was having thoughts, blinking his eyes and imagining her spreading her legs.—I thought it was somewhat strange . When everything collapsed and abandoned her, He appeared as if it had all been organized.“Why do you keep crying, Dear Saint?”“….”“I’m not saying I’m going to kill you.”The maniac who desires to possess and swallow her all.

Trash of the Count’s Family - Chapter 440

I Shall Seal the Heavens - Volume 6 - Fame That Rocks the Ninth Mountain; the Path to True Immortality - Chapter 992

Sigh* Once again these poor...hundreds of years old...kids are just pawns in the hands of adults.

There's gotta be a stat that makes regen faster right? That would have saved time and probably points.

I Shall Seal the Heavens - Volume 6 - Fame That Rocks the Ninth Mountain; the Path to True Immortality - Chapter 991

Ooooh, you got burned. Burned about a fruit. We call that the grilled pineapple. Or the fried green tomato. Or the roasted banana.

It's alright, the mc just needs to invest into improving his intelligence a bit. 🤣