Beast Taming: The Empress Is Shocked After Peeking Into My Future 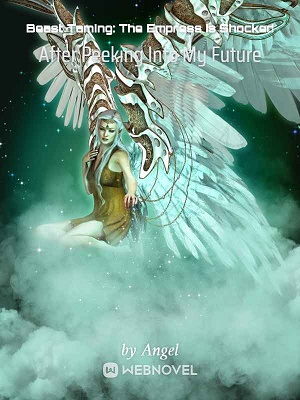 # EMPRESSShen Fei was transmigrated to a world of beast taming and obtained the Supreme Bloodline through the transmigration.Everyone was able to contract their own tamed beast. The stronger one was, the stronger their beast would be.After activating his Supreme Bloodline, the first thing Shen Fei did was form a contract with the Divine Phoenix.However, there existed an empress in the world.She had control over almost all the resources in the world and could even see the outline of everyone’s life.On a certain day, the empress noticed Shen Fei and when she activated her power to peek into his future, she was completely stunned.Name: Shen FeiFate: Supreme Bloodline, Infinite Evolution, King of BeastTamed Beast: Divine Phoenix (Highest-grade)Outline: Will build an immortal kingdom and become the King of Beast.