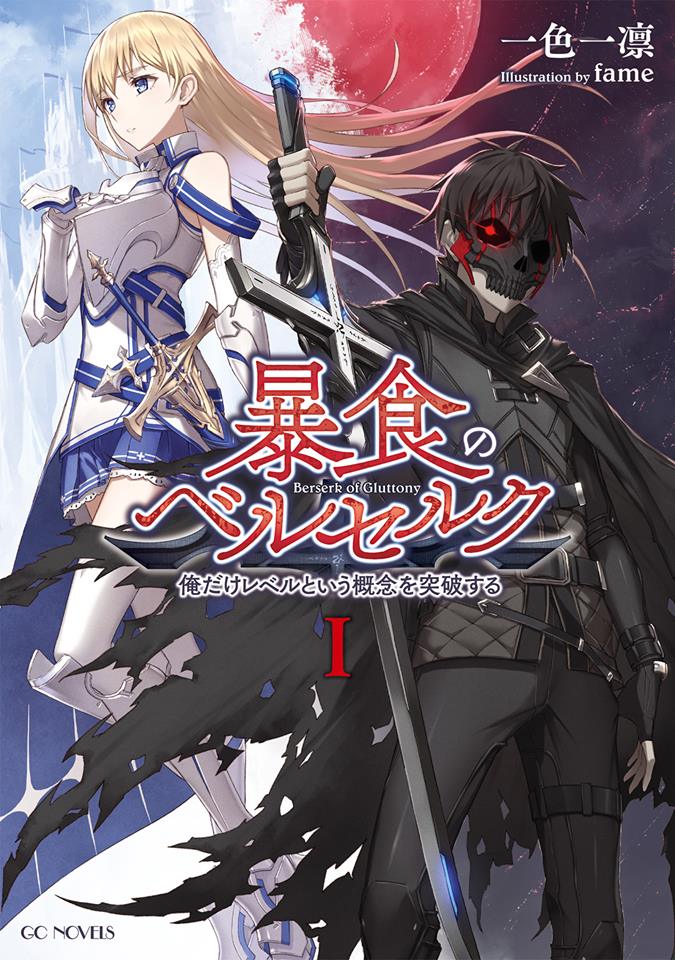 Fate, a gatekeeper who had been working for the castle, is beset by a few burdens.

It is the constant hunger attacks triggered by a skill he had obtained upon birth. A useless skill, it only serves to make him hungrier; however, unbeknownst to him, it has a concealed ability.

On one day, having killed a thief sneaking into the castle, he finally noticed its true power.

A skill that feeds upon the very soul of the subjects he kills, taking away all their powers. And thus, finally, his constant hunger had been satiated for the first time.

With just that, the man who has been treated like a pile of trash slowly started raising his head. Having exceeded the concept of levels, he strikes fear with his terror-like strength, earning him the nickname…