Born to Be Rebellious [Quick Transmigration] 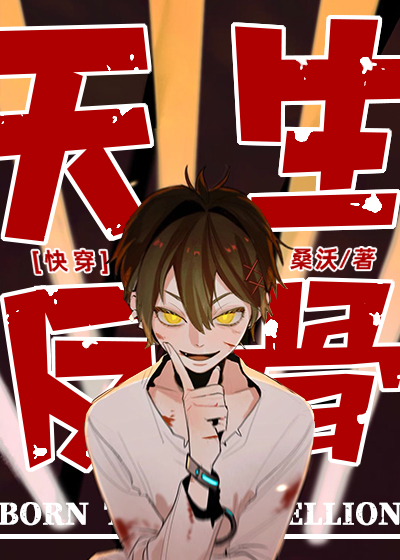 Ge Xiu is a nefarious star criminal. After being arrested, according to the Interstellar Supreme Law, he will face two choices: either serve a sentence of 1156 years in black prison or enter countless virtual worlds and become a miserable person who is tortured and abused all his life. How much he suffers is how much his sentence can be reduced. Ge Xiu chose the second one without hesitation.

So… The trial surveillance system stared dumbfounded at the Former•Interstellar Most•Wanted•Criminal•Currently•Weak•Poor Ge Xiu in the virtual world, punching the empire, kicking the Federation, overthrowing oppression and building a new world. Then he turned his head to the camera and cried: “I’ve had a miserable life, really.”

“…” The surveillance system that was about to explode of anger: “Like hell I’d believe you!”