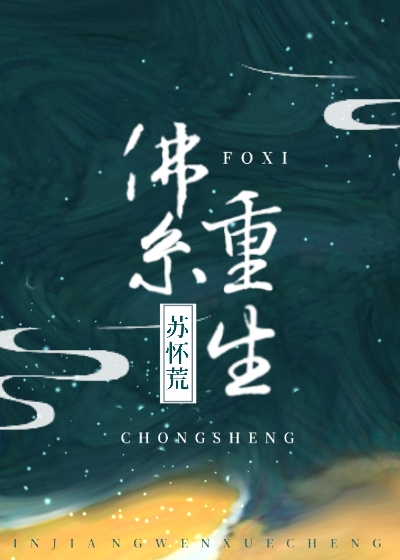 Only after dying did Fu Zhiyu realise that the world he lived in turned out to be a novel.

No wonder he devoted all his life to loving Xie Ke but Xie Ke didn’t even like him. After all, the protagonist’s journey was to the sea of stars, while he was an indigenous cannon fodder who bit the dust halfway, just blindly delaying the protagonist’s career path.

Fu Zhiyu, who woke up: What is love? What is power? The world in the novel is all fake, I don’t know what they are fighting for there (disillusioned and opt out of the rat race.jpg)

He deeply reflected and regretted his previous life that was really baffling. After being reborn, he immediately decided to let go and become Buddha-like calm, not bothering with anything and living his life as a happy cannon fodder, the farther away from Xie Ke and the main plot, the better. But he didn’t expect that he was not the only one who had changed in this life.

…It seems the protagonist became strange too.

Fu Zhiyu: General Xie, please follow the script. Now let go of me, I’m tired and want to go back and lie down.

Xie Ke [gentle smile]: I will accompany you.