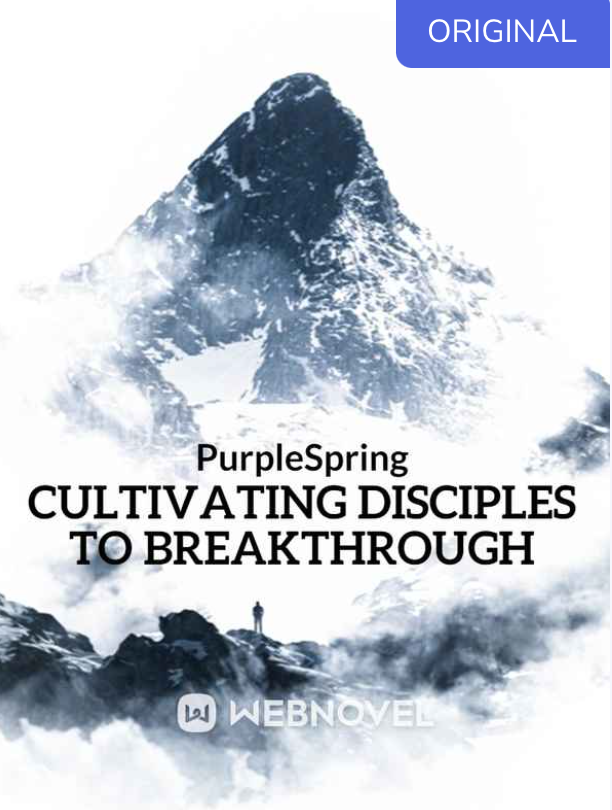 Within a quiet pavilion on top of a lonely mountain peak, Xuan Hao slowly opened his eyes with a bewildered look on his face, he had transmigrated into a cultivation world as an elder of the Flying Sword Sect.

He was even an expert at the Nascent Soul Realm, who had the power to easily destory an entire city with a wave of his hand.

Most importantly, he had a system that allowed him to grow stronger the stronger his disciples were."What now! I already helped my disciples become Immortals, what more do you want out of me?"