Didn’t Expect That, Did You? 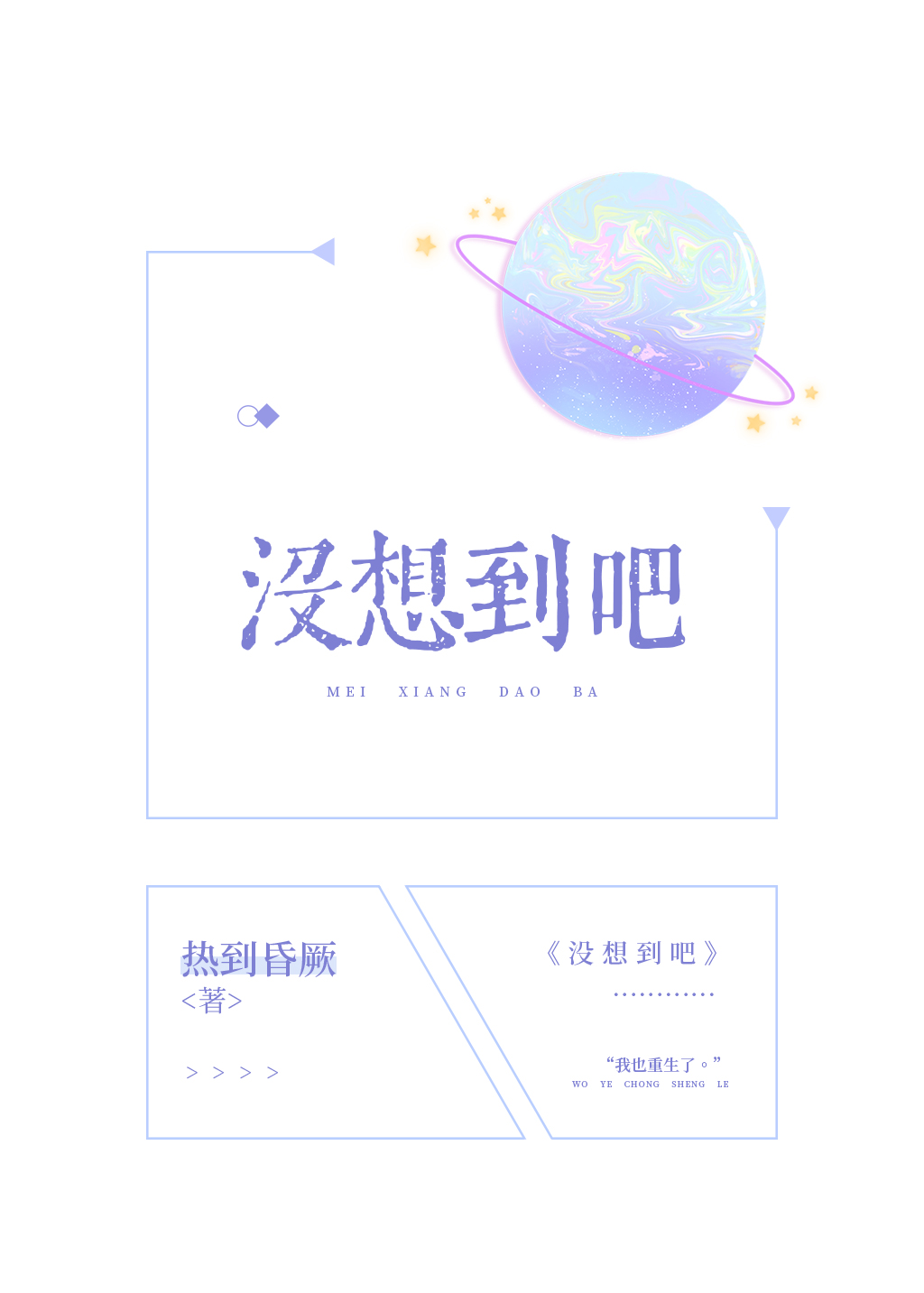 Wen Yu’s pursuit of Shao Cixin was not out of sincerity, but rather to get back at her ex-girlfriend. In her eyes, Shao Cixin was worthless. But they still became each other’s wives because of a business marriage.

Shao Cixin liked her and treated her very well, giving her the moon and the stars. And it wasn’t until Shao Cixin’s death that she realized that she was the one who loved her the most in the world.

She regretted it. If she could start her life over, she would never let Shao Cixin down again!

And then she really did start her life over. This time, she would never let Shao Cixin go!

But she didn’t get to enjoy it for long before she saw Shao Cixin holding her sister Wen Zhihan’s arm, with a smile on her face. And then Wen Zhihan said to her, “Come, call me sister-in-law.”

Shao Cixin met someone who was not a good person. After marrying her heartthrob of many years, she realized that not only did she not love her at all, even after marriage she was still in contact with her ex-girlfriend.

She was disheartened and haggard, realizing that she had fed a dog with all her sincerity. Then she encountered a disaster and died unexpectedly. And then… she was reborn.

She restarted her life and swore that she would never walk down the same path again!

Get lost, you b*tch!

However, after getting to know each other, she realized that Wen Zhihan was not gentle and pure at all!!!