Guide the Villain Father to Be Virtuous 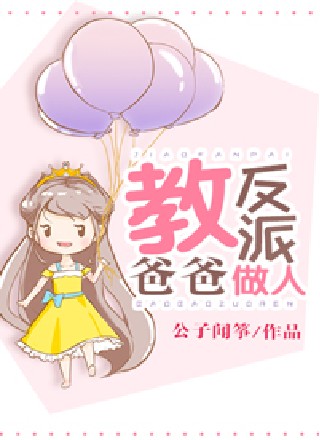 After waking up, Huo Xiaoxiao awoke into the novel as the daughter of an unruly and domineering big villain.

Legend has it that her father Huo Suicheng is ruthless, relies on power, plays tricks, covering the sky with only one hand and commits all kinds of atrocities, is a real big villain.

In the end, the father and daughter lost their reputation and their fate was bleak.

Which gratifies the people greatly.

But now Huo Xiaoxiao is just an obedient baby who can’t do anything but eat first.

For the sake of her own life and the future of her villain father, the lovely baby tried to correct the villain’s three views, but heard a sentence from the gap of the door: …….”Kill, throw into the sea.”

Huo Xiaoxiao: Did I hear it wrong!?

Until one day-Everybody saw him with a beautiful little girl riding on his neck, while wearing a HelloKitty headband on his head.

What ever it is. It could only deal with clone wu shui. Without dragon Palace his value pretty low