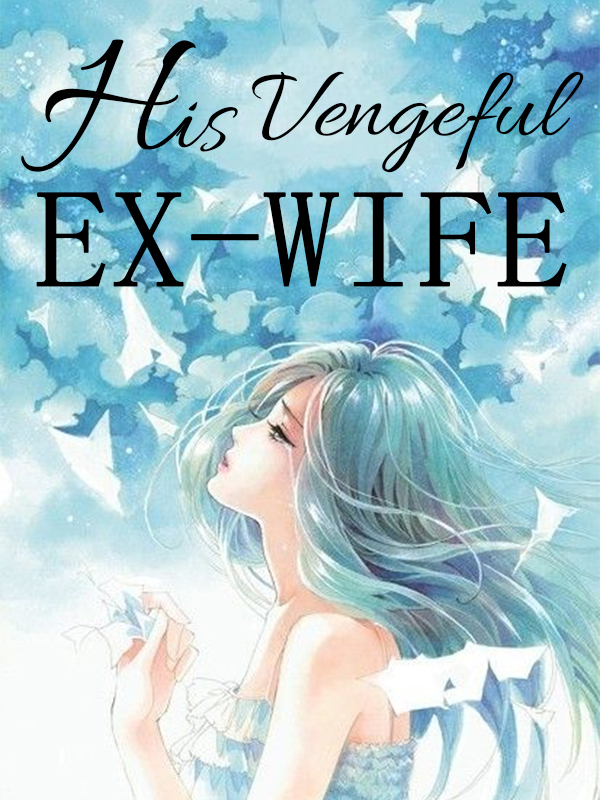 he was properly married to him, but soon after they got married, she became the center of public gossip. Someone said she was a malicious woman who had pushed her husband's sweetheart off a tall building; someone said her husband treated her like a servant and sent her to prison. 5 years later, she returned,looking like a completely different person from that timid and wimpy woman that she used to be. As fate would have it, just when she thought the nightmare was finally behind her,she bumped into him again! This time,she acted aloof, and suprisingly, it was the normally arrogant husband who displayed a drastic chang from his usual behavior and blocked her way out of her house as he pleaded-- "Darling, I was wrong.""Darling,I love you."