I Decided to Kidnap the Male Lead 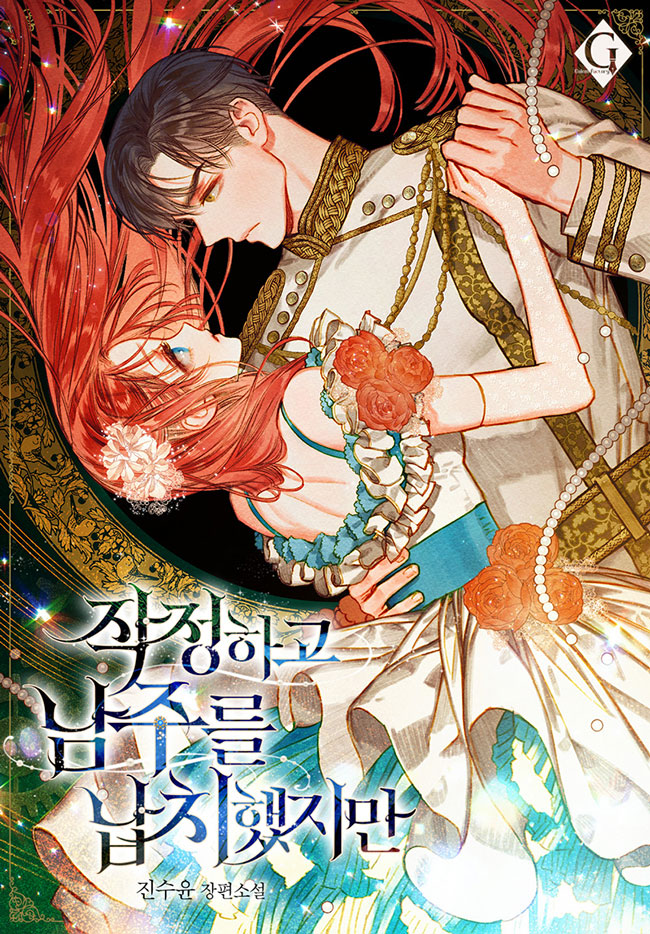 Going back in time so often you could no longer count it.

In an attempt to stop her next return, she decided to kidnap her master, the Crown Prince.

Because when Prince Richard dies,

Ophelia must always return to the point of his death.

No matter how many times it takes, he must survive!

“I’ll return! Until Your Highness is not dead!”

“I am also going back in time like you.”

Surprisingly, Richard was also repeatedly going back in time… except he didn’t seem to have much will to live.

“Why are you staying still!”

What’s this damn prince talking about?!

I don’t want to die!

“It’ll be better if we’re on the same boat. Let’s end this bloody life reversal together.”

How will Ophelia, who wants to somehow survive, get out of this time loop with Richard?