I Don't Want This Reincarnation 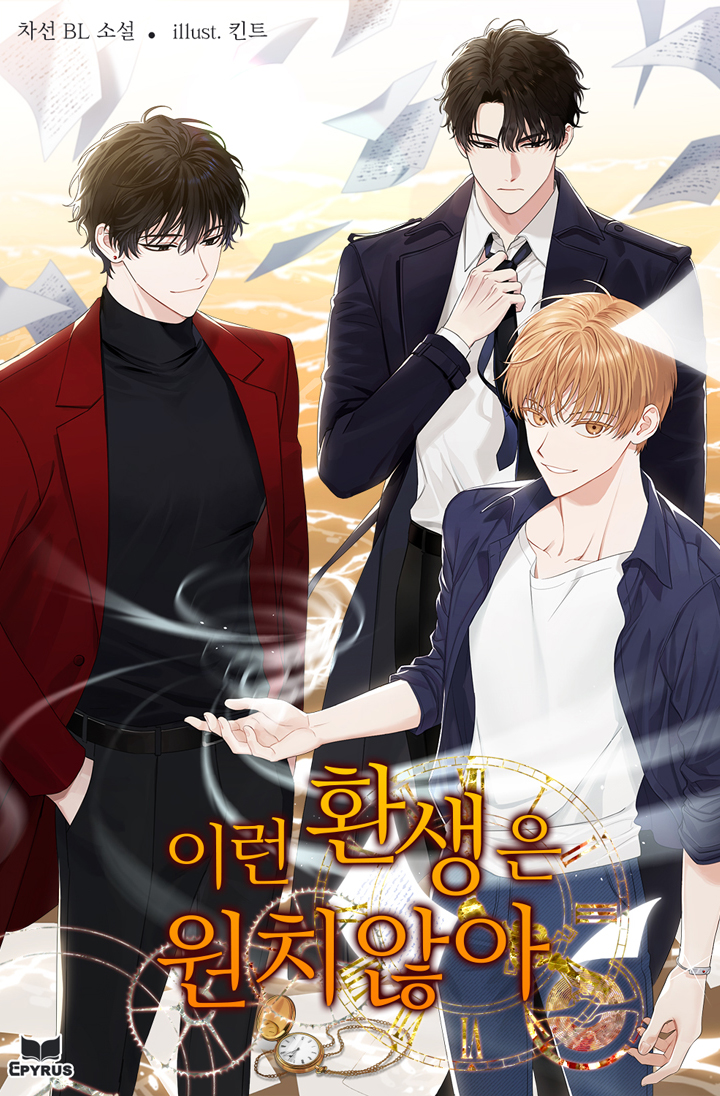 I had a supporting role in a modern fantasy.

The loyal dog of a villain with an angel’s name, Cheon Sa-yeon, and an unfortunate supporting character who died on his behalf, Han Yi-gyeol.

In order to escape from Cheon Sa-yeon and survive, he must use the protagonist, Ha Tae-heon.

But Ha Tae-heon, who he thought of as a lifeline, was infinitely indifferent to him. Rather, Cheon Sa-yeon showed interest.

But besides that, something strange happened.

The events that occurred in the original story had advanced, and the gate and monster levels had risen. Even the people were “different” from the original.

The original version I was trying to use was wrong.