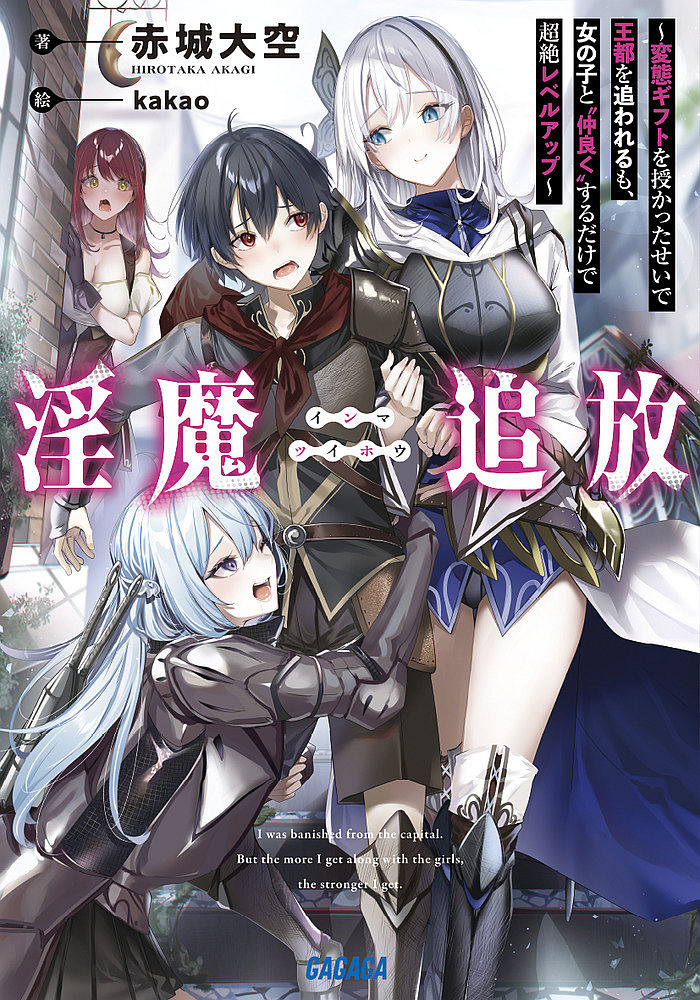 A world where one’s life was decided by one’s talent called Gift.The main character Erio Scarlet who was born in the house of influential noble family that had produced a lot of Holy Knights manifested a suspicious gift Incubus in the conferment ceremony. Furthermore the skill attached to that Gift was only one embarrassing skill called Peerless.

Erio was banished from the city because there was no way his indecent existence could be permitted in a family of Holy Knights but……somehow he went through an amazing growth when he dealt with his horniness though!?

In addition when his childhood friend who was bestowed with the Gift Sacred Knight chased after the main character because of her love for him reverse ra-……did it with him, a lot of powerful indecent skills showed up and on top of that they even got bound by Master-Servant contract……!?

This was the indecent heroic tale of the boy who was gifted with indecent Gift rising in the world while [getting along] with a lot of girls.