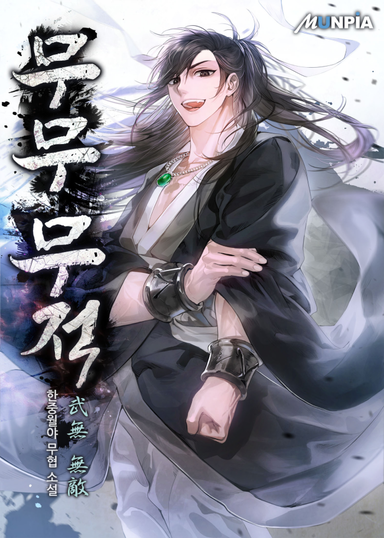 The Blood Warrior of the Ungpae Association, who created a sea of blood wherever he went, made the world of the Forces of Evil possible.

The Nine Great Sects and the Six Great Clans joined forces to fight him, but were unable to stop him.

The four of them fought against the Blood Warrior and eventually defeated him at Mount Song.

The time has come for the legacy of the Blood Warrior to rise once again.