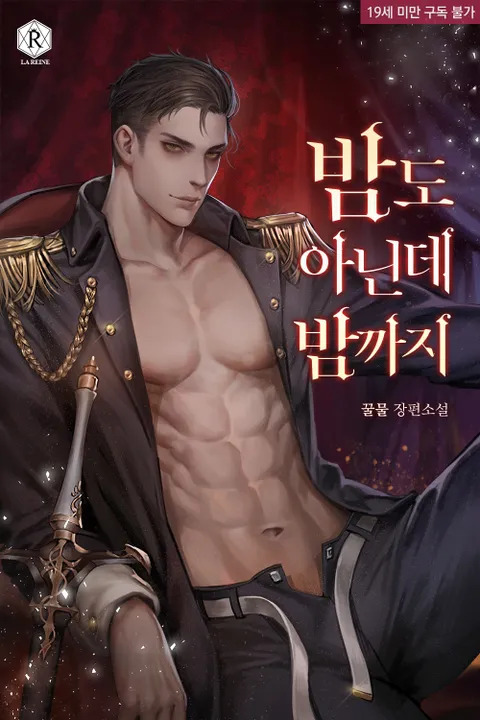 Andra Avellin and Dustin Airak were in a relationship where they hated each other completely.

‘It seems like the Lord wears his eyes as ornaments.’

‘The virtuous Lady Avellin doesn’t talk too much, let alone babble on like that, right?’

No one expected that the two of them would be thrown together in an unexplored dungeon—and would get hit by a type of magic that induced a heat within them.

What do you mean they can’t go all the way if they’re not with each other?

At the sound of his languid voice, the rationality she barely held onto was flung away.

It was so easy to cross the river of forbidden desire.

Her body was being strange.