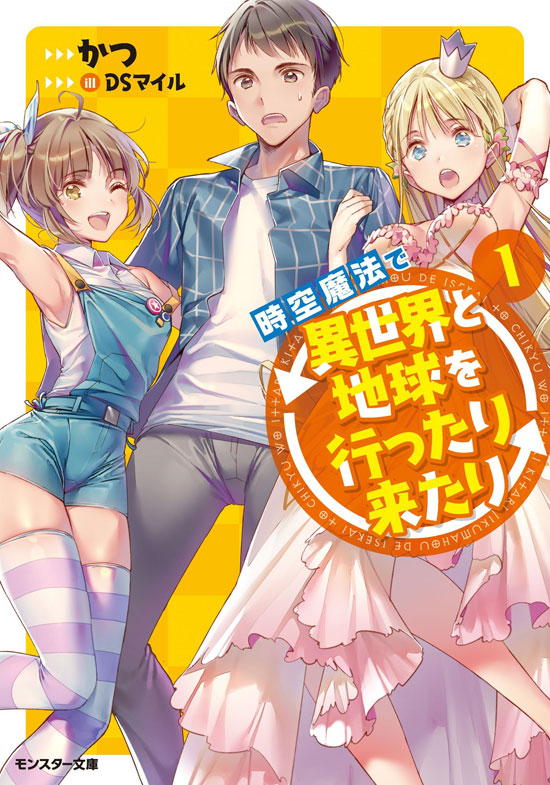 Though he received the skill to summon to another world, the attitude of the king was annoying so he kidnapped the princess and returned to Earth.

While travelling between the other world and Earth with the skill he received, together with the kidnapped princess and his little sister, the 3 happily lived.

NEW NOVELS
I Became the First Prince
0.0
100,000/Hour Professional Stand-in
4.4
I’m Gonna Live with You Not Because My Parents Left Me Their Debt But Because I Like You
0.0
Raising You This Small Stuff
0.0
The Master of Metaphysics is The Movie Queen
0.0
The Duke’s Eldest Son Escaped to the Military
6.6
A Comfortable Different World Life
0.0
The Duchess Who Sees Ghosts
9.8
Game, Live Stream
0.0
Devil’s Political Marriage
0.0
I Rely on Beauty to Stabilize the Country
0.0
Director Loves No One
0.0
See All New Novels »
SEARCH BY GENRE
Sponsored Content
LATEST COMMENTS

This kid is lucky.