Leveling Endlessly with the Strongest System! 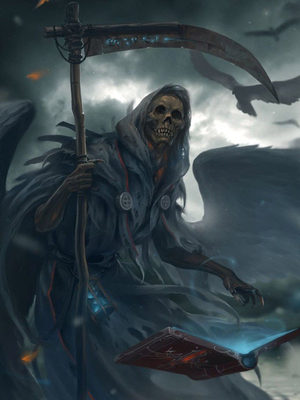 Roy died in an unfortunate accident.He thought that was the end.But unfortunately for him, God didn't have a place for him in heaven, and the devil didn't want him in hell either.So he ended up in the body of a famous count's third child, who his entire family neglected.The world was exactly the same as the one in the novel he had read the day before he died.The person whose body he had come to possess had the same name as him but wasn't mentioned in the novel because he had died two years before the forces of chaos invaded the county.That meant, while Roy was alive in this new body, two years later, he would die, ripped apart & eaten by a monster.He needed strength to survive the future events, but unlike the protagonist of Stallion novels, he didn't have a golden finger![You've gained 1 EXP]It was only after unintentionally stepping on a bee Roy realized that he possessed a golden finger!And this golden finger might be his key to becoming the strongest!