Married to the Male Lead's Brother 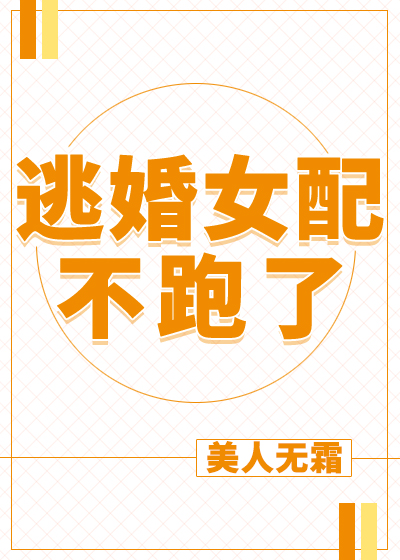 Ning Zhi transmigrated into a female supporting character who ran away from her wedding. The original novel was a fluffy book on the love between the male and female leads. The cannon fodder female supporting character, who had also married into a prestigious family, was caught while trying to escape her marriage which had led to her difficult days in the prestigious family. In addition, her husband was autistic and, for the sake of pursing true love, she made a tragedy out of her own life. Recalling the awful ending of the female supporting character in the novel, Ning Zhi expressed that she would never try to run away from her marriage. What was wrong with having globs of money? Or was her husband not cute enough? Blurb One: Ning Zhi laid in her big bed and her handsome husband who didn’t like to talk, stood next to the bed and was watching her. In the display above his head: There was lighting coming from a big, black rain cloud! Ning Zhi: Oh, he is in a bad mood. Blurb Two: Ning Zhi pursed her beautiful red lips and gave her husband a kiss on his handsome cheeks. “Do you like me kissing you?” The man’s face was still long. His look cold and his eyes lowered. In the display above his head: The ten suns almost blinded Ning Zhi! This is the story of a female lead who possesses the ability to see the male lead’s emotions!

we needed this more than the mc :D

Read I Shall Seal the Heavens Chapter 1169

Someone's been putting their paws in the sacred cookie jar. https://media0.giphy.com/media/j2SZgDGahKsbly1JHO/giphy-downsized-medium.gif

That's it! Just how i wanted him to do but it shouldn't be only bitter bamboo peak he should extend it to the whole sect later.

Read I Shall Seal the Heavens Chapter 1168

Oh thank the maker Deathblade and his Eden sent notes are back. Although I actually did recall the Ji part, since it made for some great puns on my part (see all my comments...all of them) plus I figured they were going to be a bigger part of the story, being all rival clan and that jazz.