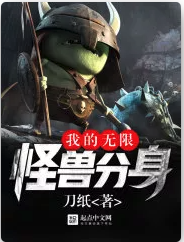 The end is coming.

Alien beasts appeared on the earth continuously through the gate of space from the beast star.

Lin Shan was reborn on the eve of the end two hundred years ago.

Facing the vast alien beast in front of him, Lin Shan looked at the millions of soul beast army behind him, and smiled coldly.

the hype is real