Of All Things, I Became a Crow 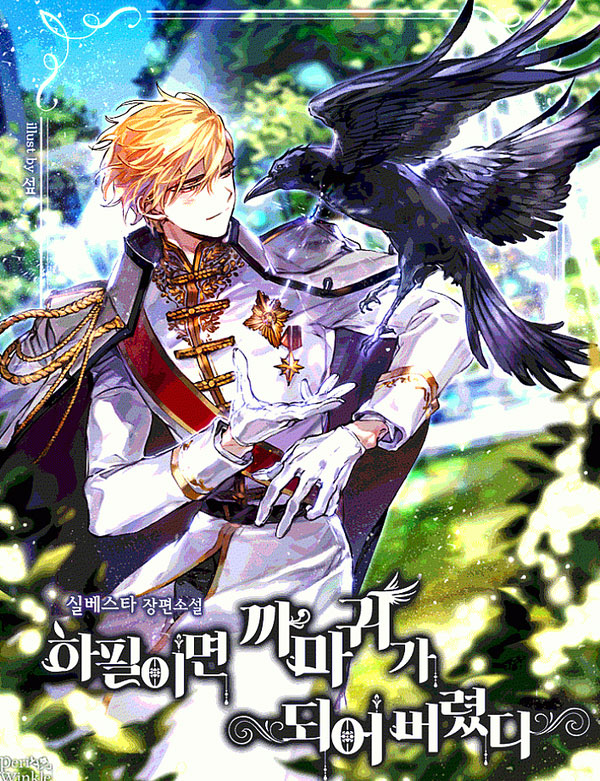 After Yeo-ju dies in an accident, she is reincarnated as a crow in a female-oriented (otome) game she played a long time ago.

The first place she opened her eyes was in a forest, and she was afraid and terrified of the reality that she had to live as a crow in the future.

Thinking that she needs to find someone to raise her, she searches for people and finds the wounded Crown Prince Karmeut.

She hopes that the Crown Prince will take care and raise her later with utmost sincerity. She evaded the orcs, bring him food, and find some herbs to heal him…

iron fist is joining the fray

Your death will be satisfying

The Trash Wants to Live - Chapter 13