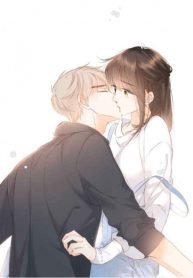 Having to spend her birthday night in a new city, she goes to the club where she meets a very handsome stranger, Thomas Hank, who offers to be her one night stand after catching a glimpse of her dare-to-do list, which included having a one night stand.

Thomas Hank, after having been used by several ladies in the past, is bent on getting the lady of his dreams who would love him for himself and not his wealth. So when he meets the cute and naive Lucinda Perry at the club, he decides to keep his true identity from her and find out if she was worth keeping.