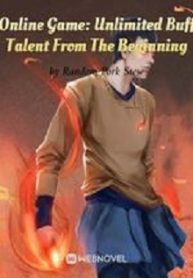 [Unlimited Buff: SSS-grade. The duration of the buffs that the player has received will not expire.]

With that, Lin Bei embarked on a path of god-sealing.

When he used a health potion, his health would permanently recover by 100 points every second.

When he used the Earth Escape Technique, he permanently gained the effect of Earth Escape.

When he used the Stealth Technique, he permanently gained the ability to stealthily move around.

When he used the Speed Scroll, his speed was permanently increased by 25%.

“Hah! With this talent, the world is mine!”